Recently, the first 1000-ton battery electric cargo ship "Zhongtian Dianyun 001" in the Yangtze River Basin was successfully tested in Changzhou, Jiangsu, which marked the official era of clean energy in the Yangtze River freight ships, thereby reducing the emission of pollutants at the source. 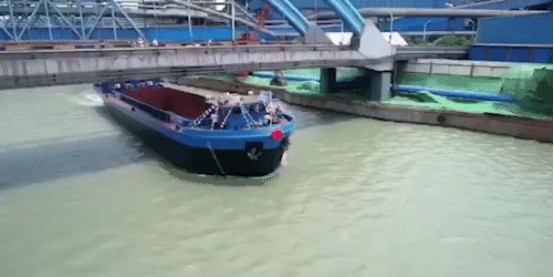 The battery electricization of ships faces the challenges of complex environments, and has many strict requirements on the safety and reliability of electric control. V&T motor controller has obtained the authoritative certification from China Classification Society (CCS), and has passed a number of rigorous comprehensive tests at one time, and its certain technical indicators are better than national standards. 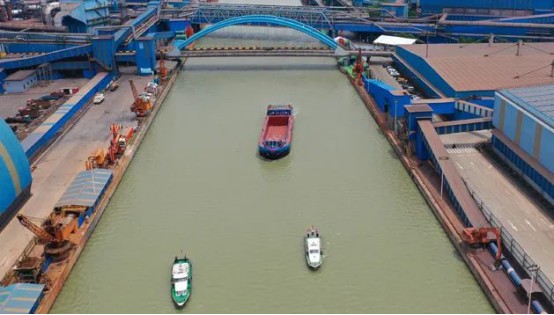 "Zhongtian Dianyun 001" has a total length of 49.8 meters and is equipped with two V&T V6-H-4D250G motor controllers. This electric cargo ship is powered by "dual electricity" (lithium battery + "super" capacitor). The whole ship is equipped with a lithium iron phosphate battery with a total capacity of 1458 kWh, which can be charged by shore power for 2.5 hours and can last 50 kilometers. Based on 150 voyages in operation throughout the year, the annual electricity consumption is about 450,000 kWh, which can replace 20.16 tons of fuel. 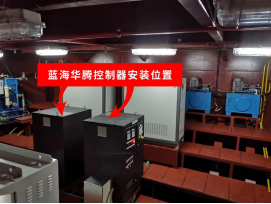 As an excellent supplier of marine motor controllers, V&T has provided mature products and solutions for many domestic projects of battery electric passenger ships and battery electric freight ships, which have won praise and recognition from industry customers!

As early as 2017, V&T successfully provided the matching solution of the motor controller for the world's first 2,000-ton pure electric ship successfully launched. This is a new try to promote the use of batteries on thousands of tons of heavy-duty ships, and solves the problems of high energy consumption, serious pollution and high noise in inland ships. Its successful launch has accumulated rich experience and laid a solid foundation for V&T to fully enter the electric ship field.

It is understood that there are still about 90% of water-borne ships that use traditional diesel power as the propulsion system, and their emissions of sulfur oxides and carbon dioxide are second only to those of coal-fired power plants and motor vehicles. 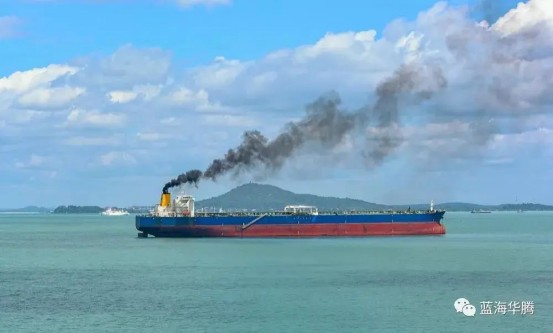 In order to comprehensively strengthen ecological and environmental protection, we must resolutely fight the battle of pollution prevention and control. The Ministry of Transport proposed to "accelerate the study of battery electric cargo ships, and realize the docking and charging of electric cargo ships with shore power". In response to the national call, V&T extends its business to the field of battery electric ships, forms a strong R&D team, and has vigorously carried out the research and development of ship motor controllers.

In the future, the electrification of ships will bring a very good period of development opportunities. V&T has the core control technology of motor drive, and is willing to provide excellent, safe, environmentally friendly and efficient ship motor controllers and solutions for the full electrification of the ship industry, create value for customers and society, and contribute the wisdom and responsibility of V&T to protect "Yijiang Bishui" , "Green Water and Green Mountain"!

Founded in 2006, V&T is a well-known supplier of industrial automation control and new energy vehicle motor controllers, also a national high-tech enterprise. Headquartered in Shenzhen, it was successfully listed on the Shenzhen Stock Exchange's Growth Enterprise Market in 2016 (stock code: 300484).