Chairman from V&T and IPLT’s President

Green environmental protection and economic transportation environment have been valued by the Indian government and enterprises. In particular, traditional heavy-duty trucks have a large fuel consumption, high oil prices and dependence on imported resources, while pure electric heavy-duty trucks have lower operating costs and can generate huge economic benefits. It has attracted Indian companies to start investing in the research and development of pure electric heavy trucks. At the same time, it has also accelerated the pace of introducing advanced motor electronic control systems, products and technologies from China.

IPLT is a large-scale medium-range transportation operator in India. It is also an automobile manufacturing system integrator and automobile manufacturer. It mainly develops and manufactures pure electric heavy trucks. V&T is an important partner of IPLT. With superb technology and close cooperation between the two parties, it has successfully completed the development of India's first 60-ton pure electric heavy truck in a short period of time, which is more faster than that of most major manufacturers in India. It is a milestone for IPLT company and India. As a result, it has received praise among the Indian industry, and has been widely concerned and reported by Indian domestic and international media. (The following materials are provided by customers). 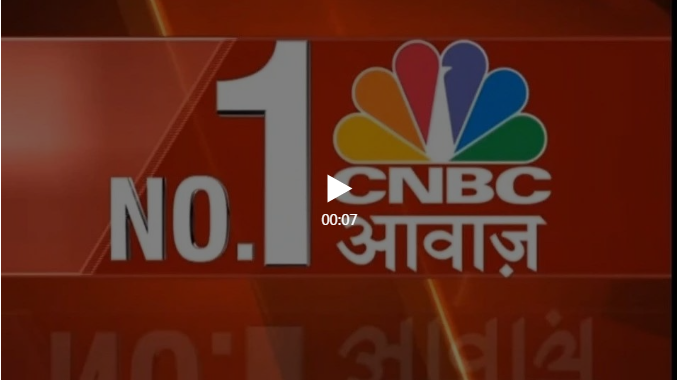 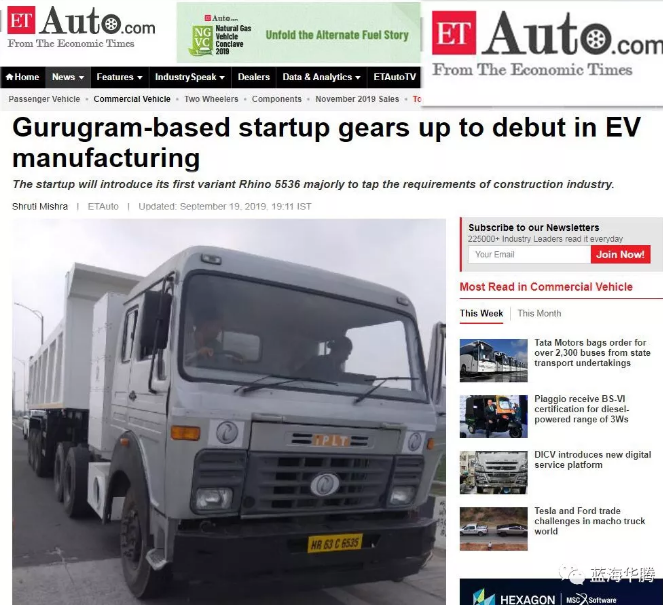 Screenshots of other media reports 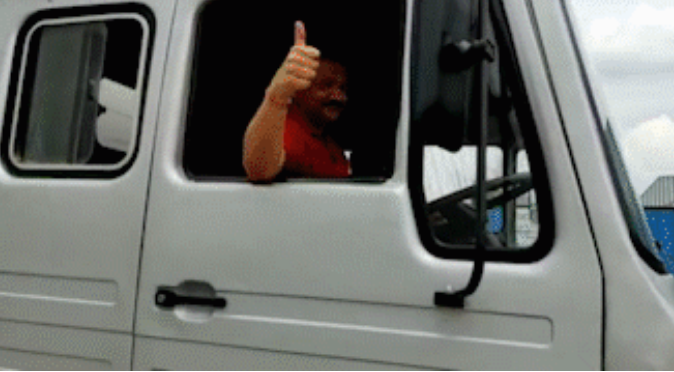 The electrical vehicle motor control system provided by V&T and its excellent performance left a deep impression on the IPLT team and gave thumbs up and praise!